How to Plan a Party for D.C Comic Lovers 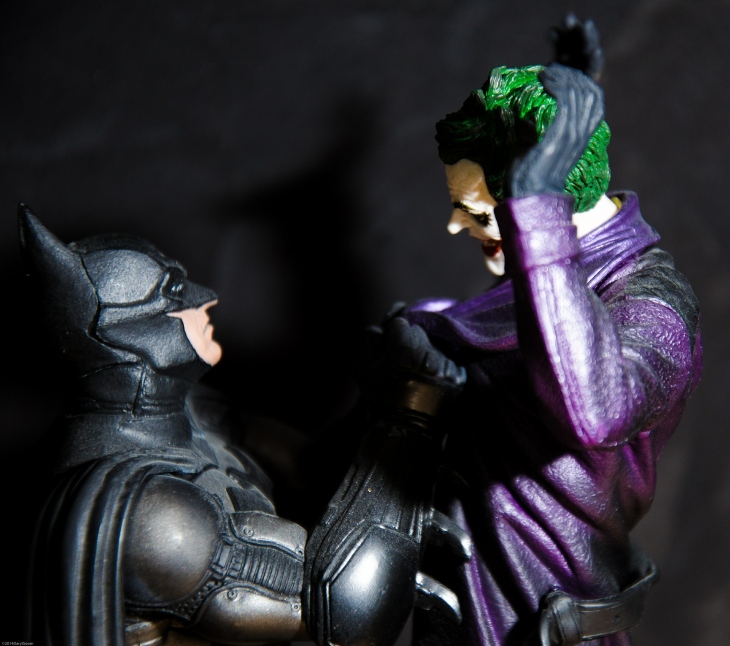 What’s better than watching you favorite superheroes in action on a Sunday morning fresh out of bed? A superhero themed party!!

If your child or sibling has been obsessed with the world of superheroes, is spending all their pocket money on comic books and catching up on the animated series as well, you don’t need to scratch your head too much to plan their next party.

A DC superhero themed party could be the best surprise for your kid and help him gain the extra points among his friends so here’s how you pull it off; 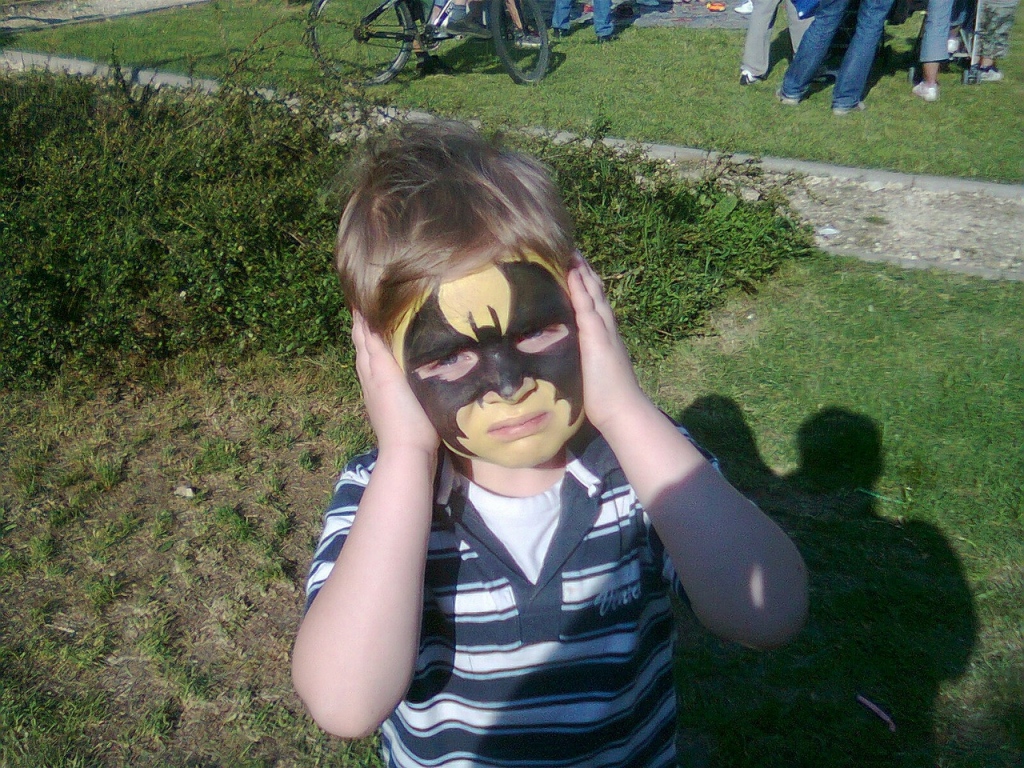 Giving your guests gifts and thanking them for lighting up the party is a great gesture. There are tons of ways to make superhero themed party favors;

A Themed Sleep Over

Superheroes need to keep up their strength and rejuvenate with a fun sleep over! Set the matching batman joker socks with comfy superman Pj’s, which you can find on The League of Geeks online store, for a deathly combination. You can also divide the kids into teams for batman vs superman and have them duel it out at a game of charades or hide and seek with walkie talkies! Make sure they have ample place to set their sleeping bags and the parents are okay with their kids staying over. Don’t leave a lot of candy lying around, they might get a high sugar rush!

To really have a fun planned day with the kids, get a few Batman T shirts and some Superman T’s for the kids and divide them into teams to look for the hidden treasure in your treasure hunt game. Make it exciting for the kids and set a time limit with a winning prize. You can even have multiple games like tug of war where kids can enjoy and run around. Water fighting seems like a pretty great idea on a hot summer day.

With the super strength, kids are now ready to charge and smash the piñata to reveal their earned prizes inside. A joker themed piñata doesn’t seem like a bad idea at all since he’s the favorite villain DC has ever had.

Get candy from the Villain 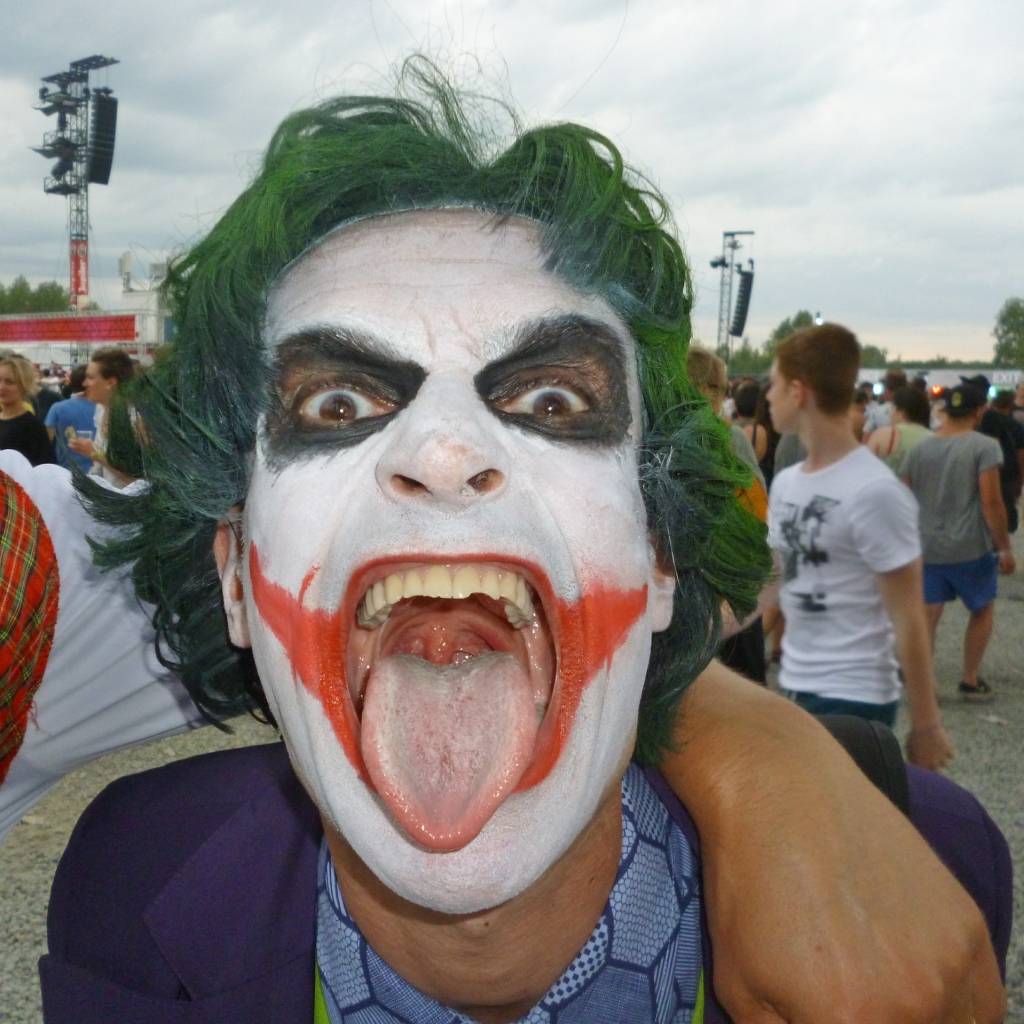 Dress up an adult as the joker who will steal the candy from the kids and run. The kids have to chase him down and capture him with the help of a hula hoop or wonder woman’s rope of justice! When the villain is caught, he gives the kids candy for his freedom.

If you’re planning on making it a night thing, a bonfire seems like a perfect idea. Roast mini adorable marshmallows that look like superheroes and have them share stories of their favorite superhero!