5 Places Telemedicine Must Be Available 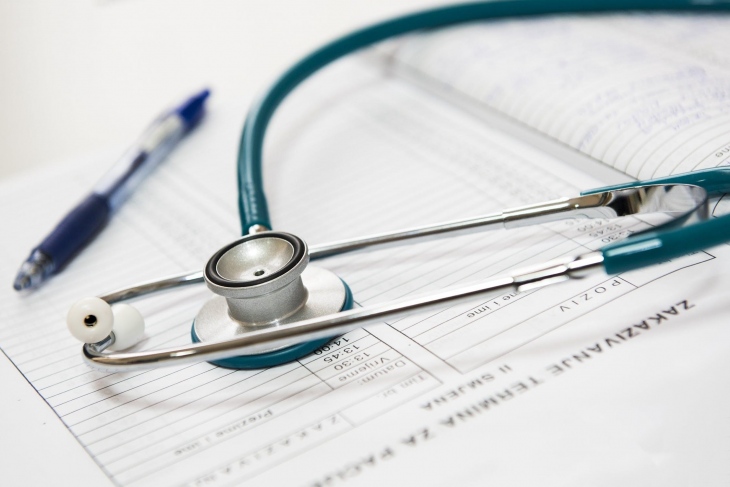 With technology being part of day to day lives, it has also become a significant part of healthcare. Healthcare industry has been transformed with the introduction or in fact by increased use of Telemedicine. Telemedicine allows healthcare providers in evaluating, diagnosing and subsequently treating patients without physically being present with the patients.

Telemedicine has made healthcare much more accessible and definitely, more affordable for the patients while, revenue generating for the Doctors. It has proved to have significant positive affects with respect to patients’ involvement in the process and hence, reaping beneficial results.

Various companies like that of JetBlue Airways etc. have been installing the Telemedicine facility at workplaces in forms of kiosk, bringing healthcare a step closer and undoubtedly, cheaper for its employees. With this said, we believe telemedicine should be available in various other places. Five such places are:

As mentioned before, companies have been taking healthcare for their employees seriously and so are progressively installing telemedicine kiosks for them. Healthcare at work place is imperative. With long hours of work and immense workload, employees hardly are left with time to see a doctor or even address any medical concern they might have. Telemedicine at work would help them squeeze a quick virtual visit with a professional healthcare provider.

This initiative has been proved beneficial for not just the employees but also for the company as a whole. Employees have resulted in being better at work and increase productivity was also noticed. With that said, telemedicine comes with a lower fees attached to it as opposed to visiting a healthcare center which is another plus for the employees.

United States is composed of not just developed, metropolitan cities like that of New York and Los Angeles but also has sub urban areas or country sides. People residing in such areas are bound to travel long distances to healthcare centers in case of emergencies. The hospitals in their nearby areas are understaffed which results in them not getting the right treatment and attention.

Telemedicine is a must for such areas. It will provide them the opportunity to consult the best doctors there are and get the treatment they require and most importantly, deserve. Besides getting the care they require, telemedicine will also help them with eliminating the transportation costs which they otherwise would’ve incurred.

Schools or any other educational centers must have telemedicine as well. Since elementary schools carry children below the age of six, they tend to get scratches and sudden pains here and there. In order to help relieve such problems, telemedicine is a must.

With that, it would also be a great facility for college or post grad students as well. College students tend to undergo immense pressure and stress which is why it is a necessity for them. Top Telemedicine Companies like that of CareClix uses the platform of Skype to address non-emergency medical questions and so would be a great fit for schools and colleges.

There are various professionals who are expected to travel multiple times a week. This results in them getting frequent jet legs which translate into frequent head and body aches. Having telemedicine facility on the airports would help them consult a healthcare provider between their flights or layovers. It would help them access healthcare like never before for not a hefty price.

As much as we hate it, we do spend a lot of time at the malls or shopping centers. They are used more for hanging out than for shopping. With that said, having a telemedicine facility available in malls is necessary.

Various mothers have to rush back home when their child gets a headache or falls down or scrapes his/her knees or elbows. This problem can easily be solved by having telemedicine facilities in malls. This way anyone with a little one can shop tension-free for as long as they like.

Telemedicine is the call of time. It is accessible, convenient and far less cheap than the conventional visits to the clinics. However, it requires the user to be well versed with the system in order to run and operate it. This can only be done through proper training which would only add to the expenses. Not just that, the initial installation also requires a hefty sum which would have to be borne by the installer.