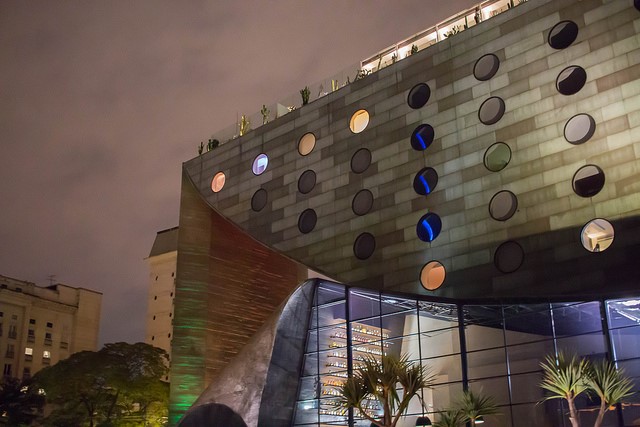 Over the past few years such a direction as a vacation in unusual hotels appeared in tourism. In search of thrills, people book rooms in hotels located on trees, under water, at the North Pole, in the desert, on uninhabited islands and much more. Of course, the number of such hotels is not infinite, but again and again we continue to discover new amazing places.

Here’re some of the most unusual accommodation options for your vacation. You will probably need a car to get to some of them, thus here you can always book a suitable vehicle in any desired location.

The owners of this unusual hotel, located a few kilometers away the coast of Suffolk, approached the business very creatively. They took as a basis the usual English barn, where the grain was once stored. As a result, this hotel, designed for 8 people, has the length of 30 meters – 15 of them are on a hill, and the second half hangs unobtrusively above the ground, creating the illusion that even a little bit more and it will collapse. 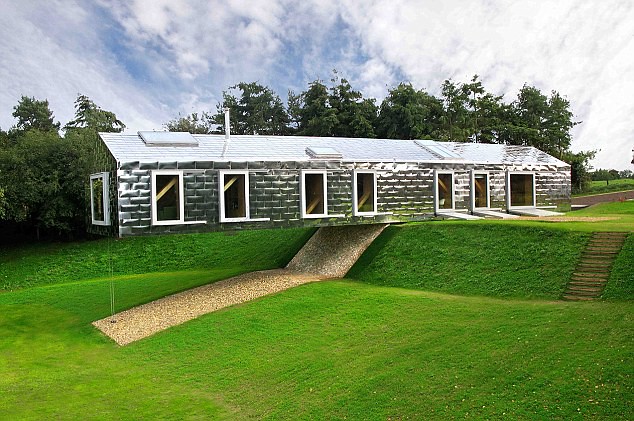 However, you should not worry: the concrete foundation is strong enough to hold the house in that position. This is the perfect place for the fans of the countryside!

The hotel won many awards for its unusual design, so the owners decided not to stop there and create a few more hotels featuring a unique design.

Located near the Russian border, in the Karelian Forest, the Wild Brown Bear Hotel allows all travelers to enjoy the beauty of the surrounding nature, walk along the spongy moss carpet, try real wild blueberries, lie down under the Karelian birch and feel like a hero some fairy tales. 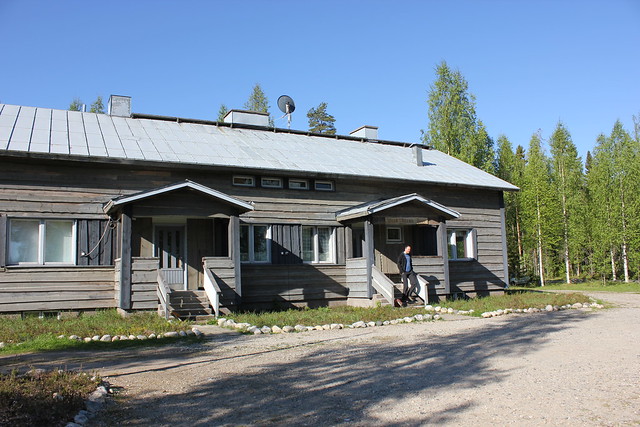 This hotel is designed for those who want to face the extraordinary nature of these places. Especially for you, the hotel can arrange an “away” night – you’ll spend this time in a specially equipped place in the forest and can watch brown bears and wolverines. Also, it’s possible to go on a small sightseeing tour by kayak or bicycle.

Built in 2005, Saratoga Hotel is one of the most luxurious hotels in the Cuban capital, and this is its main extravagance. When you live on the upper floors in luxurious rooms and you look out of your window at the poorest district of Havana – this causes a unique feeling. 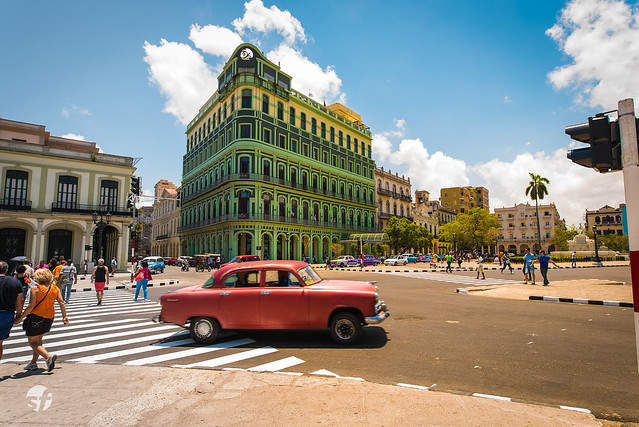 The hotel is located in the western part of the historic center near the Plaza de la Cathedral and José Marti Boulevard. The interiors created by European designers are simple, elegant, spacious and extremely comfortable. The only thing that is not very good is food. Unfortunately, in this regard, the service is still far from perfect.

Ngorongoro Crater Lodge is part of one of the most popular nature reserves in Tanzania. Magnificent bungalows built on stilts, and finished in colonial style. From the outside, they look like the huts of the Masai tribe, who are indigenous to Tanzania. The walls are made of stone, and the roofs are covered with banana leaves. 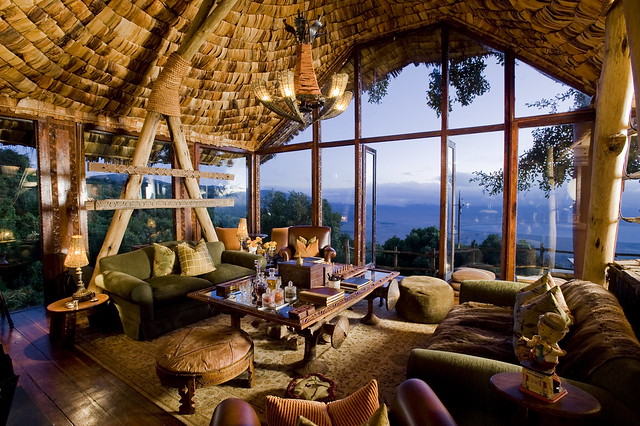 However, all this is minor compared to what you see inside. Antique furnishing, Persian carpets, crystal, giant mirrors – it feels like you are in royal mansions. Each room has its own butler, who fulfills all the whims of the guests: he gives tea, prepares a bath, makes a fire in the fireplace, brings fresh flowers every day and decorates the bed with petals.

The most interesting place is the terrace for observing the animals. You can see a calm walking lion, leopard, buffalo, rhino or elephant.

Cost of living: from $720 for person per day

Hotel Palacio de Sal is located on the shores of the Uyuni salt marsh. The uniqueness of this hotel is that the building itself, and the beds in it are entirely made of salt blocks that are connected together by water. 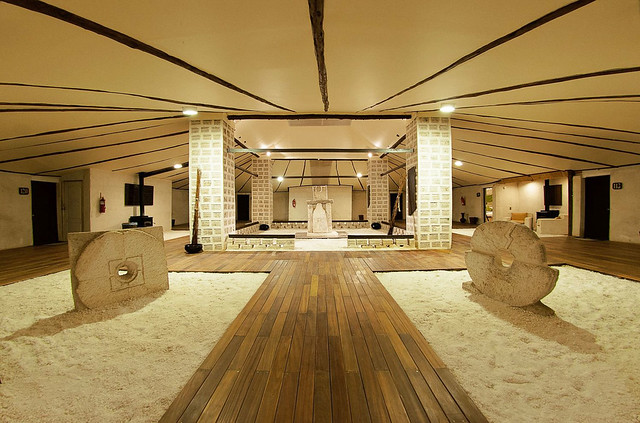 Only two things in the hotel are made of other materials – this is a tin roof and toilets. In addition to the salt bed for the night, this hotel offers its guests the services of a salt spa. There are not only cosmetic, but also medical procedures.

You can also play golf on the salt field, which is available from May till November. In the rainy season, the Uyuni salt marsh turns into the largest mirror in the world, and at the end of the autumn thousands of flamingos arrive there.

Cost of living: from $100 for person per day

The Great Orme Lighthouse Hotel is located in the old lighthouse, which was built in 1862 in the north-west of the country. Until 1985, it was used for its intended purpose and warned ships of the approaching cliffs. 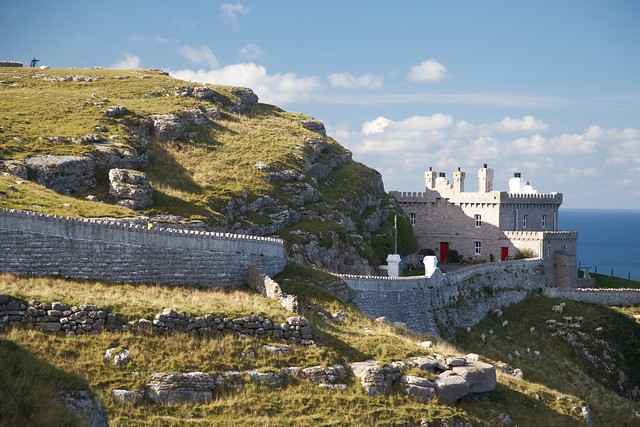 Then, it was acquired by Fiona Kilpatrick, who decided to make it a hotel. She turned all the external premises and the upper part of the lighthouse into a viewing platform. Just two kilometers away from the hotel there’s the famous Victorian resort of Llandudno, where all entertainment venues are concentrated: pubs, restaurants, theater and shopping centers are among them. Here you can play golf, tennis, go sailing or fishing.

Cost of living: from $129 for person per day