5 signs that your roof is goof proof 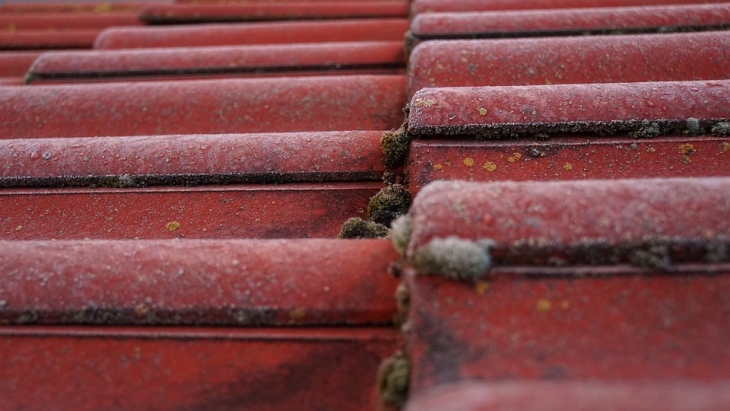 Living in a house has a lot of benefits, but it also comes with a slew of responsibilities. Most people don’t pay much attention to their roof until it springs a leak. It’s good to take precautions and solve underlying issues before anything happens. You want your roof to stay solid so you never have to break out the leak buckets. Leaks can lead to mould and rot, and that won’t be a pleasant sight. There are some signs you can look out for if you want to know if your roof is free of potential hazards

1. It has to be relatively new

Houses and buildings are designed to last quite a long time, but the same doesn’t apply to their roofs. It’s estimated that a quality asphalt shingle roof lasts around twenty to thirty years. If it’s approaching its twenty-fifth birthday, it’s a good time for a check-up.

A very old roof could look fine from the outside, but some internal damage has built up over time, even if you can’t see it. Anything from the integrity of the foundation to the material of the shingles could be affected. If your neighbours are all replacing their roofs all of a sudden, yours might also be due for a replacement.

2. No signs in your attic

Don’t judge a book by its cover! Just because your roof looks spotless and unblemished, doesn’t mean that it’s working as intended. The first place to check for damage is in your attic.

You should arm yourself with a flashlight and inspect every corner of your attic. Look for signs of leaks, such as stains and streaks that can be found on the walls. The most obvious signs of a faulty roof are beams of sunlight passing between shingles.

3. The roof itself isn’t sagging

A sagging roof is cause for concern. It shows that there are significant problems with the things holding it in place. In this case, there might be a problem with the decking. Worse yet, it could mean that the foundation is faulty, and that could bring it down.

It’s not a sign of imminent danger, especially if it’s only on a small patch. Unfortunately, it can progress and take a hold of your whole roof. This is why it’s crucial to take action when the problem is still manageable.

Having your rooftop in tip-top shape means all the singles have to be intact and in place. Heavy storms are known to displace a few or damage them. If you notice any of them are cracked, buckling, or damaged, you will have to take care of that before the roof starts leaking.

Doing repairs on your own roof can be dangerous work. There is a real risk of slipping and getting injured. If you are able to, consider hiring roofing contractors in Sydney to do the job for you.

Moss is a delightful addition to any garden and it looks great when it’s on a rockery. Seeing moss on your roof, however, isn’t a very good sign. It might look nice, but it shows that your roof might have trapped moisture inside it.

For starters, you should remove the moss itself, but later on, focus on the underlying problem that caused the moss buildup.

Having a solid roof above your head is crucial for any homeowner. A warm, cozy, leak-proof home is essential if you live in an area prone to storms and unpredictable weather. This is why it’s always good to take precautions and being prepared will benefit you in the long run.